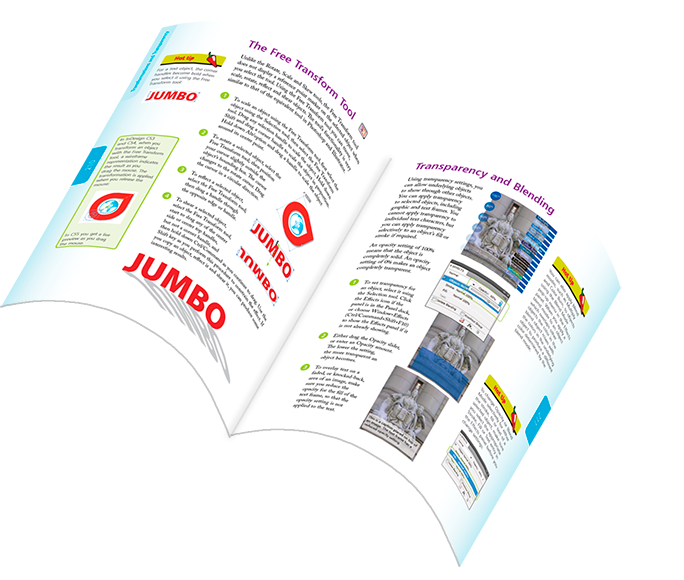 Our lead InDesign trainer, robert shufflebotham, delivered his first InDesign training in 1999 at the
National Magazine Company. He has over 20 year's publishing experience and delivers training on a regular basis to major publishers throughout the UK. He is a fully qualified teacher as well as the author of 'InDesign in easy steps'.

On-site training – where we come to you – it's effective and it's cost-effective. It's effective as it takes place in your own environment where sample files and examples are close to hand and can be built into the training. It's cost-effective because there's no additional travel to and from a training centre, and no exhausting extra hours getting somewhere unfamiliar. 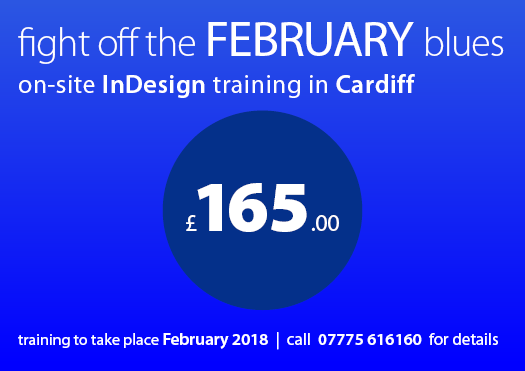 Really thorough training, very personable trainer. We have learnt so much! We will recommend you.

It was a very helpful, well-run day, gave me the confidence + inspiration to use InDesign.

Really good course, covered all the things we needed. Robert was very good at recapping bits we needed.